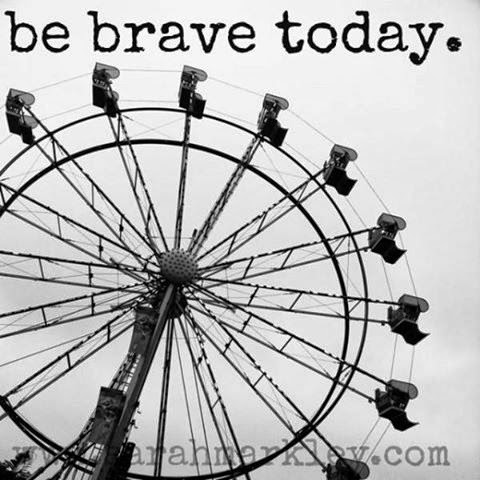 So, I know that I keep posting snippets on Facebook about being brave… This has become my singular theme of late. People think that I am a ballsy chick and, generally speaking, I am. But I also have had a long list of things that terrify me, accompanied by all of my very good reasons for that terror and equally good excuses for not facing and busting through it.


I am so tired of being scared of the things I’m scared of. I have so much love and creativity I have yet to tap into and I KNOW that I won’t be able to do it until I get to the other side of my biggest fears. Once I have done so, I’ll probably share specifics. Until then, it’s time to jump off a series of rather high cliffs. Time to dig deep into the inner realms of untapped kick-ass bravery.


For the official record, the guy in the mall with the happygasmic hair took the RIGHT pills. And I want him to be my next door neighbor.


Remember, you are Bigger, Better and Brighter
than anything that has ever happened to you. 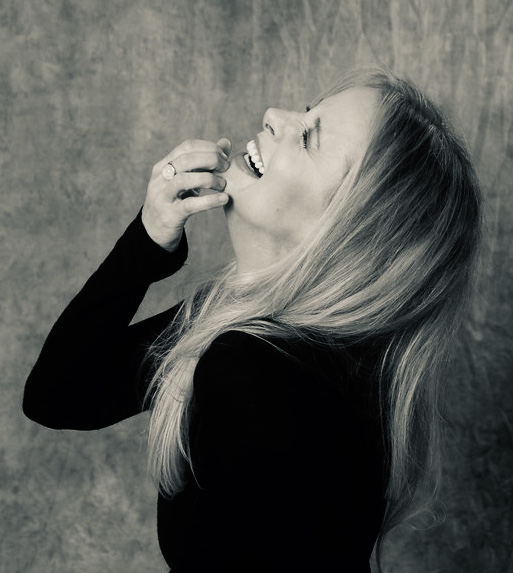 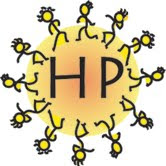 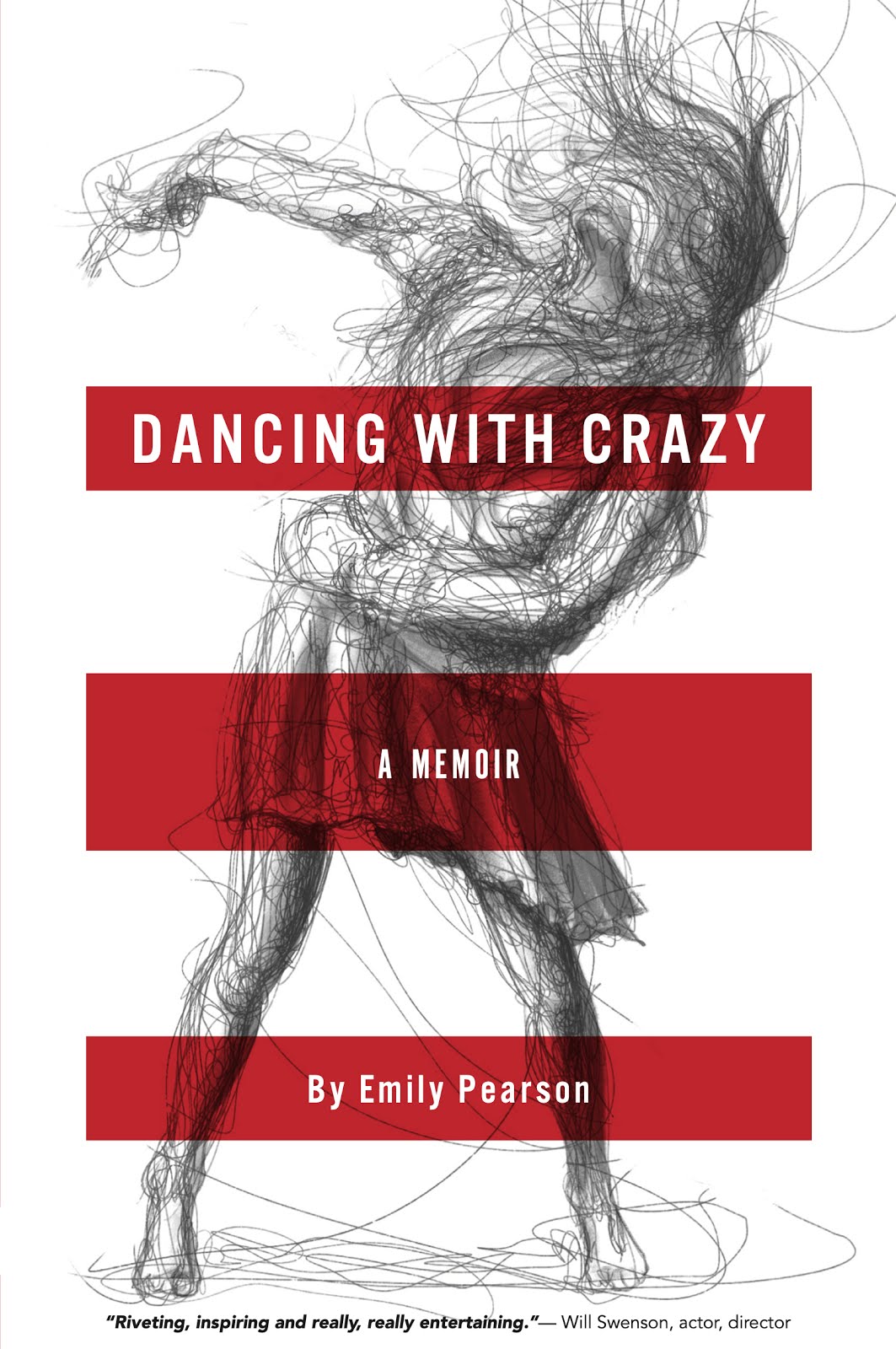 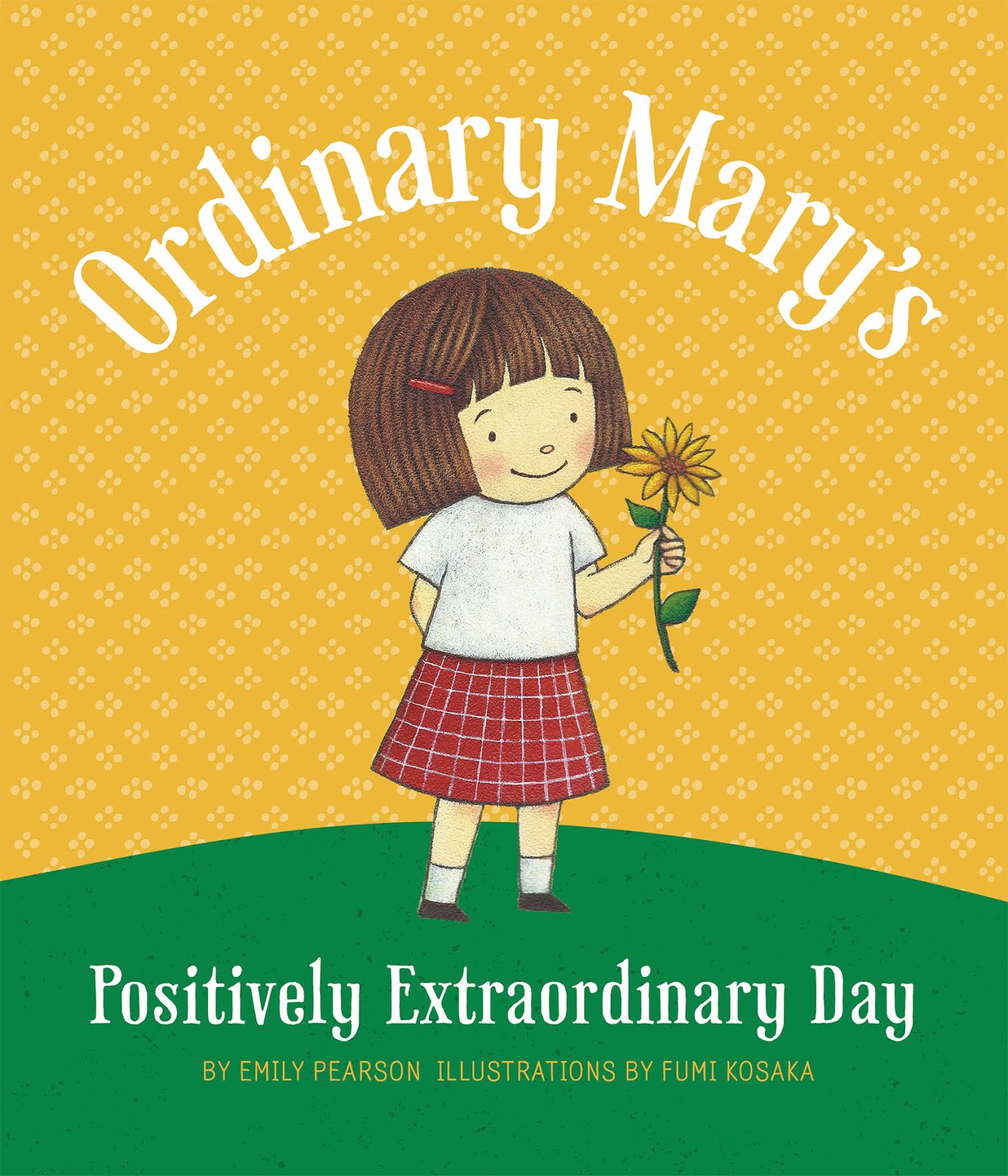 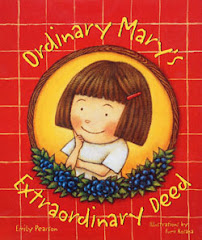 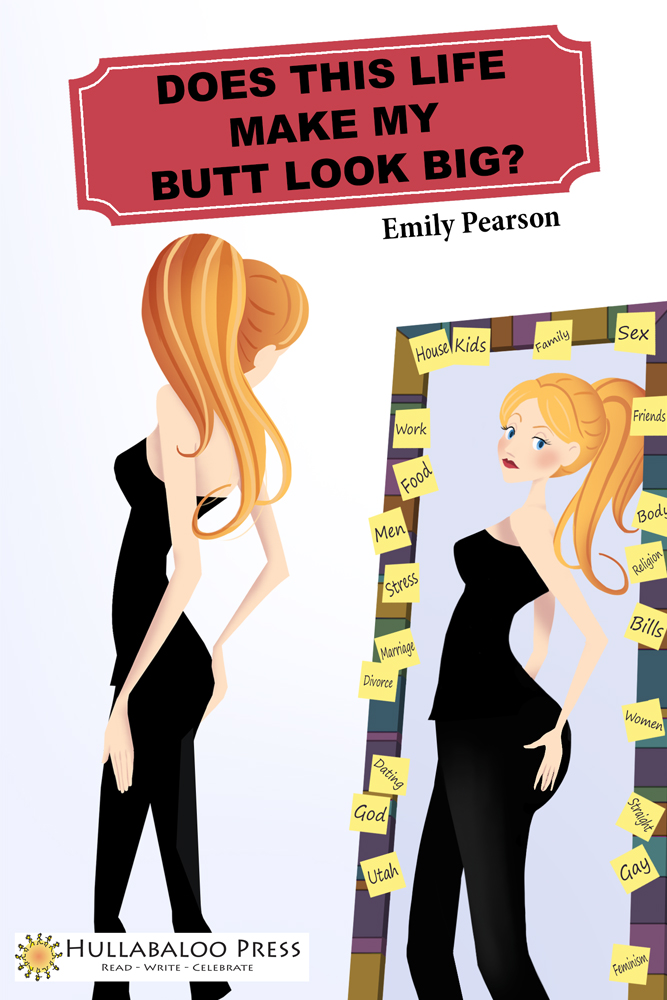 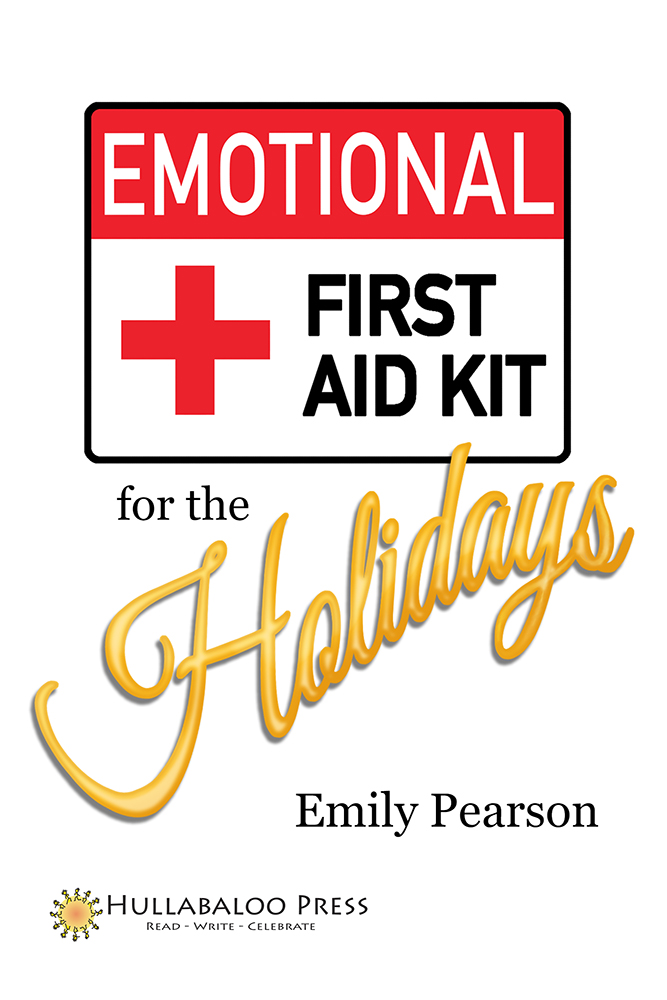